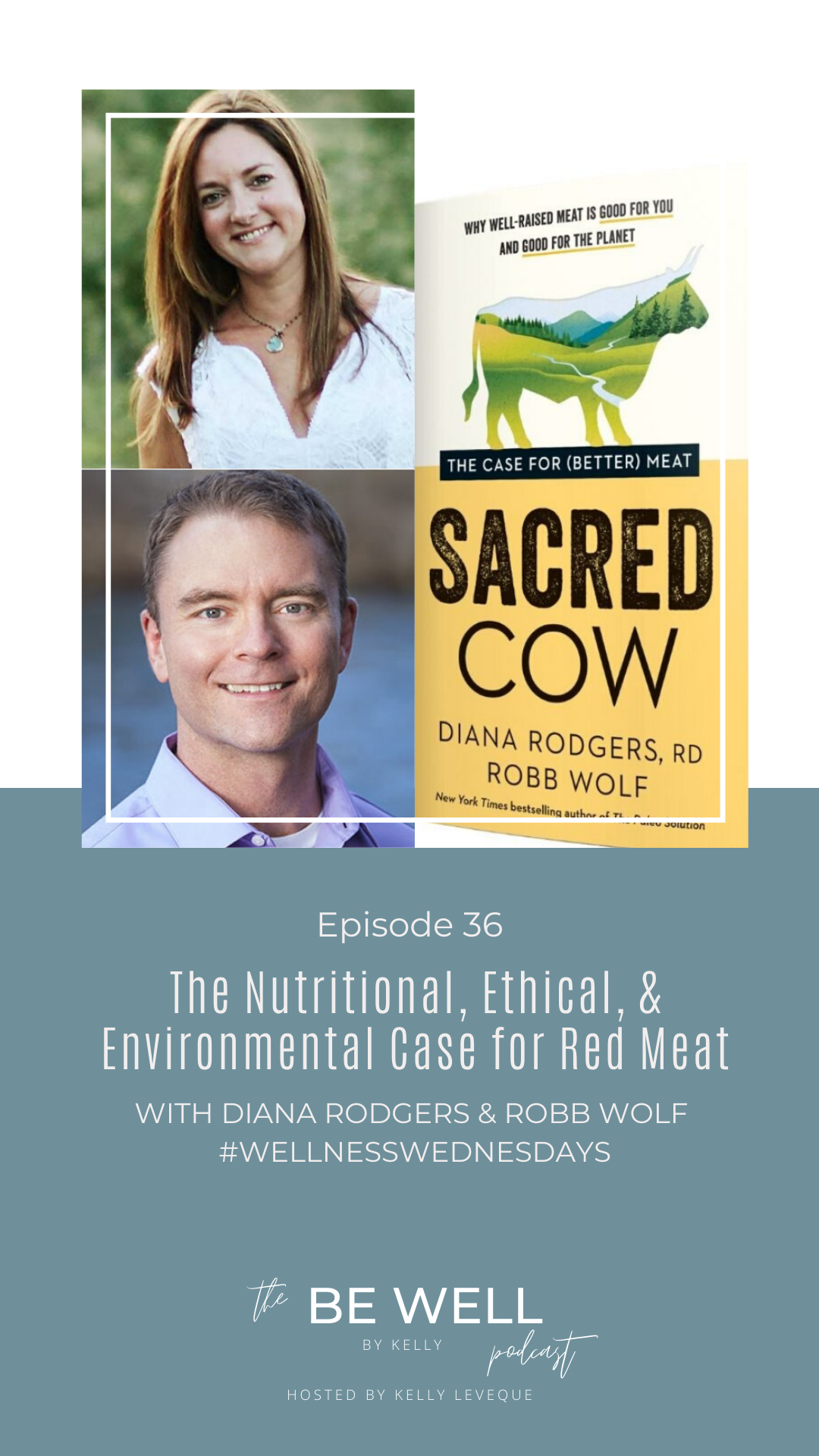 Today’s guests are two friends and people I have looked up to for a long time, Diana Rodgers and Robb Wolf. Diana Rodgers is a registered dietician with a clinical practice helping people recover their health through real food. Her blog, Sustainable Dish, started as a healthy, locally-sourced recipe site, but has grown into a much deeper dive into food systems. She has also spent the last 18 years living and working on an organic farm that grows vegetables and raises pasture-raised meat. She met Robb Wolf in 2011 after reading his book, “The Paleo Solution,” which has sold nearly a million copies. Robb trained as a research biochemist, and he discovered that the optimal human diet is one that most closely mimics our ancestral ways of eating before the invention of ultra-processed foods.

Both of them have dealt with severe digestive issues, have minds that question everything, and are always looking to find the truth behind commonly held beliefs. In addition to their firsthand agricultural production and deep backgrounds in science, they have read many books, interviewed experts, and attended a remarkable number of conferences around agriculture. Their new book and film “Sacred Cow” is going to debunk, using real science, the lies you’ve been told about red meat. I truly believe that our bodies — and the world — will be healthier because of them.

You will learn about...