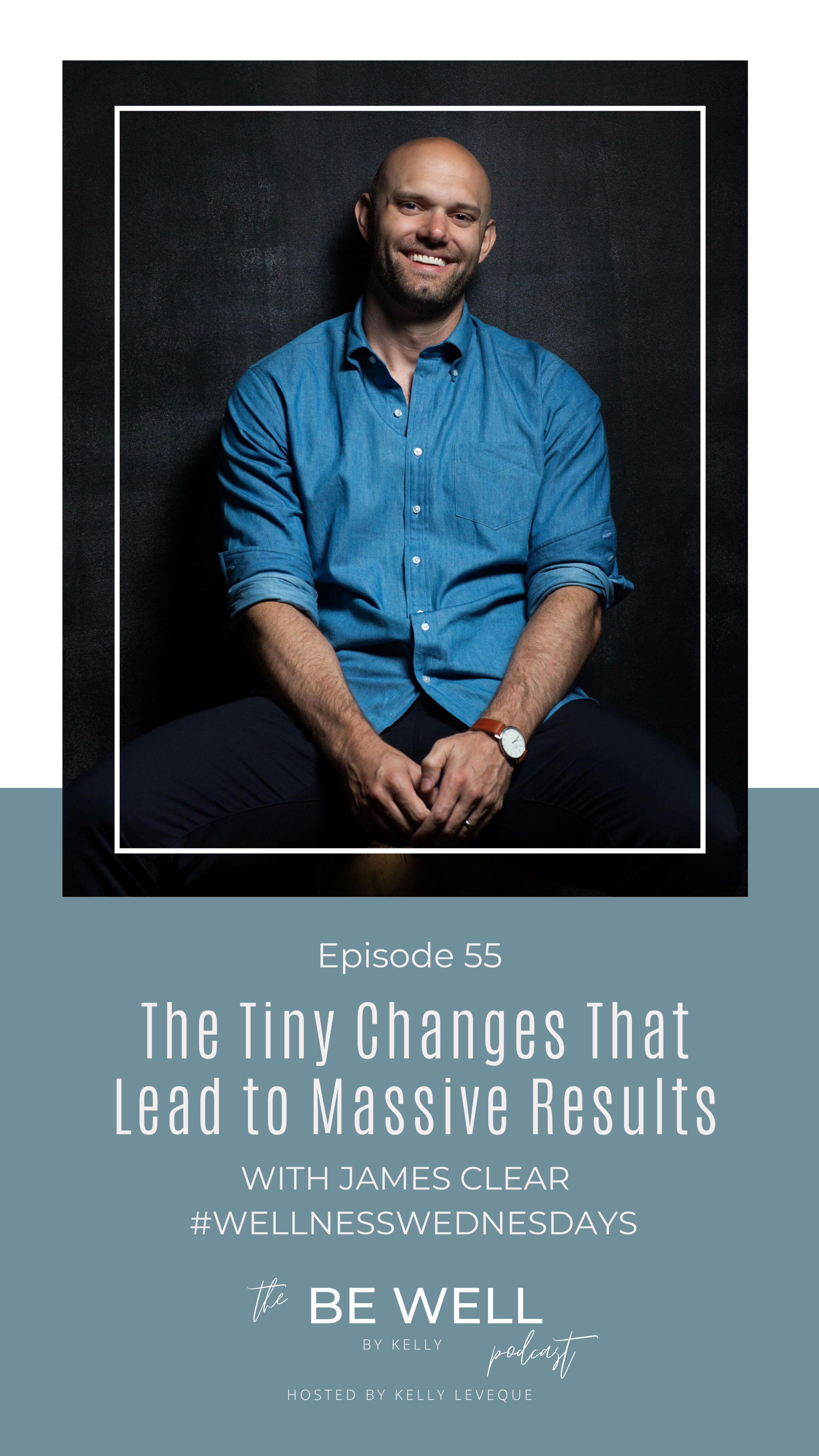 Building foundational habits is the secret sauce to consistent change. James Clear has become synonymous with habit formation with the breakout success of his book “Atomic Habits.” He makes the process of building habits more accessible than ever before, and with that, people can set out to make positive changes in their lives immediately. We’ve been told again and again about the importance of good habits—and avoiding bad habits—and James is quickly becoming the authority in making it simple to understand how you can take advantage of this life-changing power.

You will learn about...