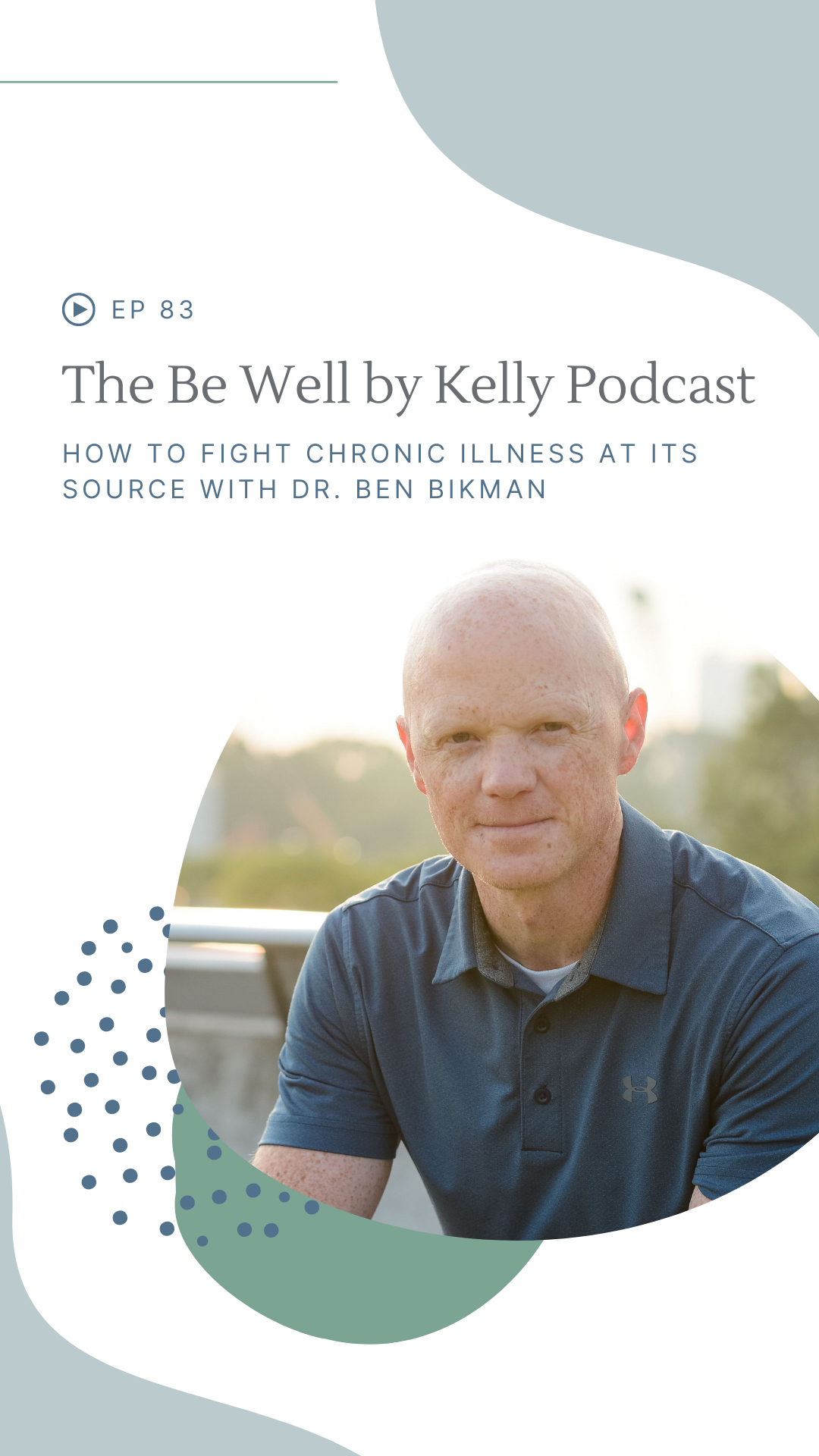 Dr. Ben Bikman is a researcher and professor specializing in metabolic function, insulin resistance, and the drivers of metabolic disorders. He has a PhD in bioenergetics, he did a postdoctoral fellowship with the Duke National University of Singapore in metabolic disorders, and he’s currently exploring the contrasting roles of insulin and ketones as key drivers of metabolic function. Today, we talk about the rise of insulin resistance and the key drivers behind it, which is the hidden epidemic at the root of his book, “Why We Get Sick.”