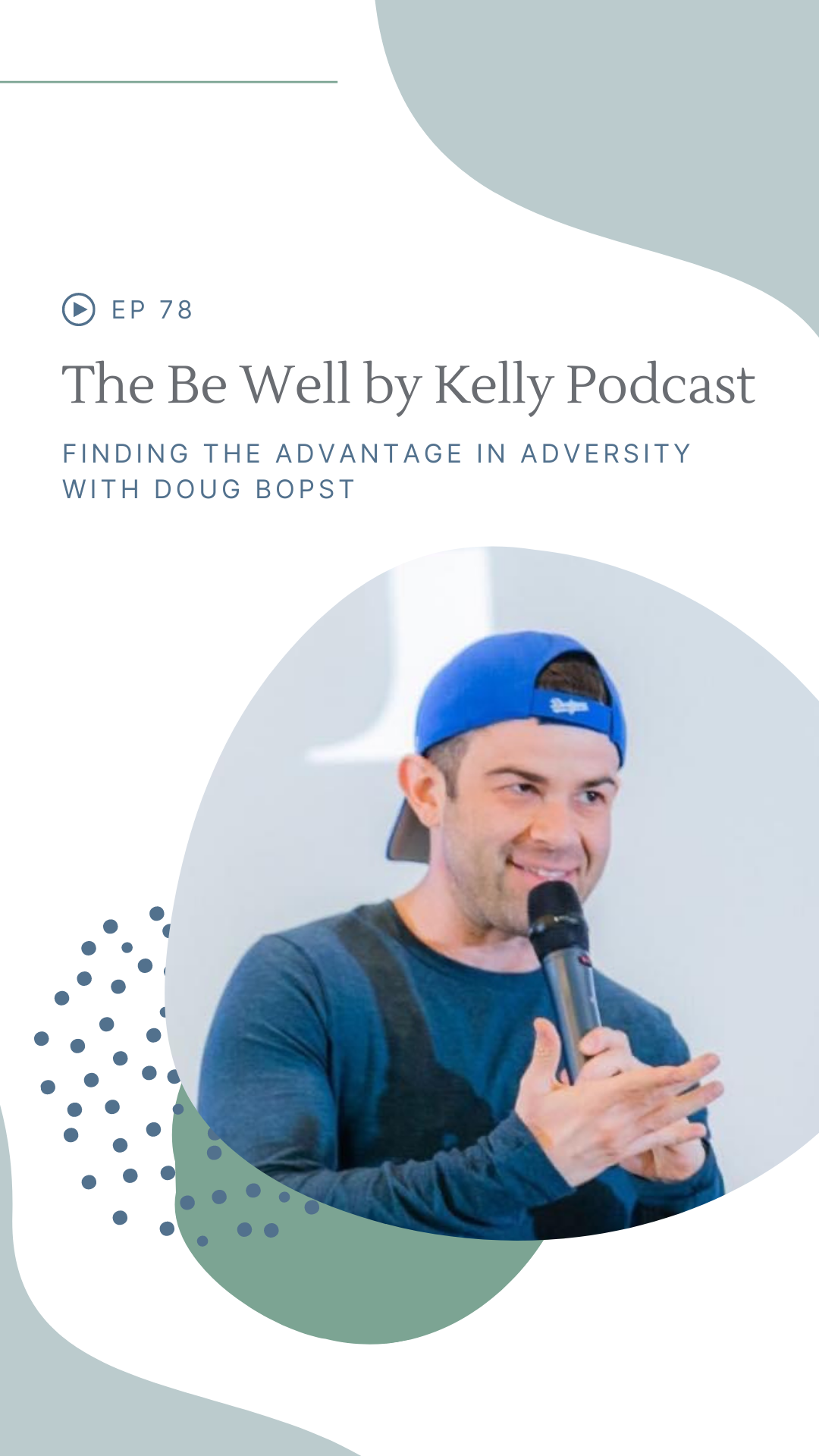 Formerly incarcerated and addicted to drugs, Doug Bopst turned his life around in prison with the help of fitness. Now, he’s using his platform as a trainer, author, speaker, and podcaster to empower others and inspire them to elevate their own lives. He’s found a way to alchemize the hardest times in your life into inspiration and motivation, and that is so what we need right now.

Thank you to our sponsor, Beekeeper’s Naturals

Save 15% on your first order with the code: KELLY

Thank you Forager Project for sponsoring this episode!

Visit foragerproject.com/cultivatehealth to receive a coupon for a free cup of their dairy-free yogurt