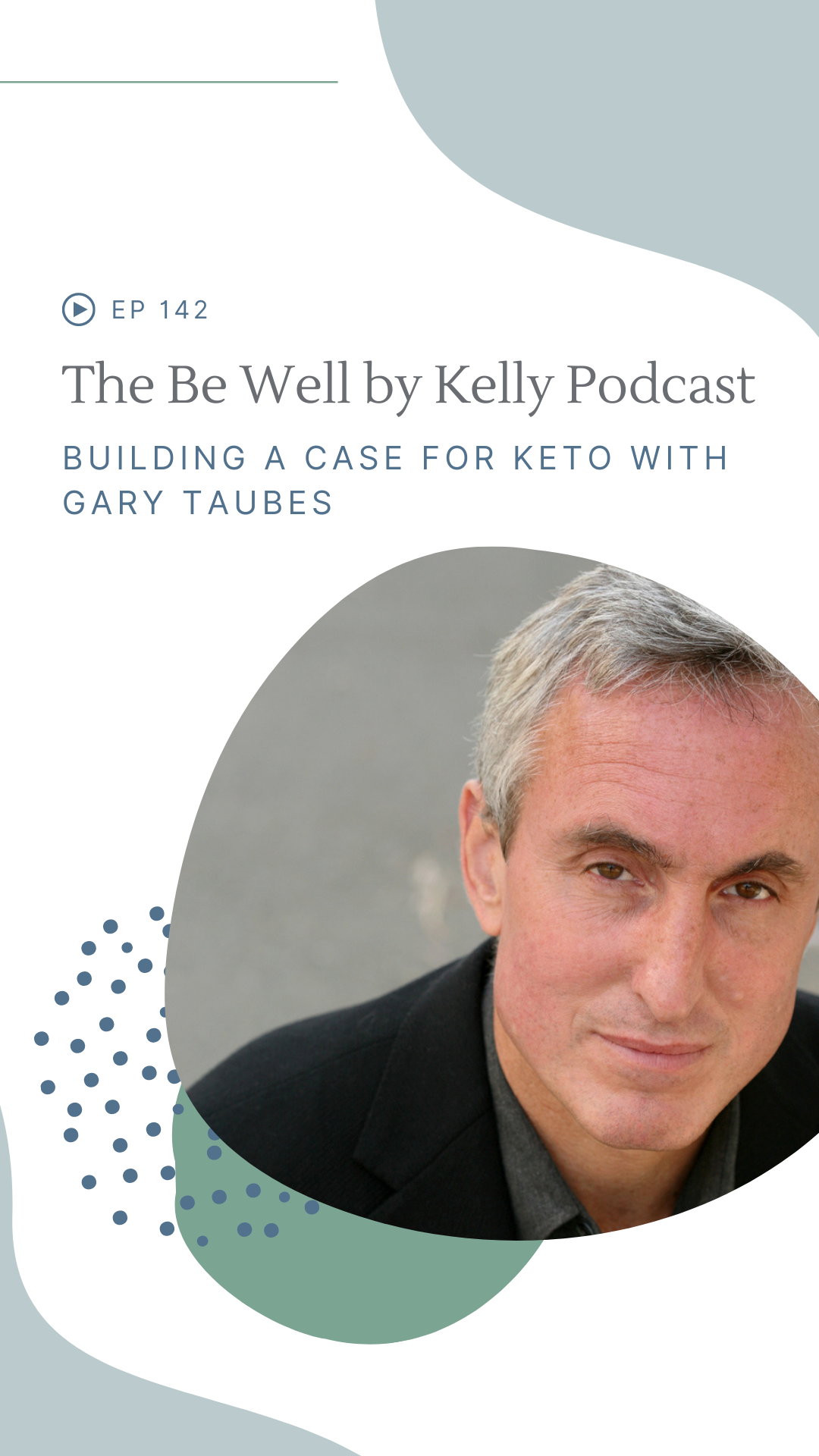 Have we been analyzing obesity wrong this whole time?

Investigative science and health journalist Gary Taubes knocked the medical world for six when he boldly claimed that America’s chronic obesity issue was a hormone problem, not an overeating one. His first two books, Good Calories, Bad Calories and Why We Get Fat punctured the traditional belief that a low-fat diet is the answer to optimal health. Now, he’s on a mission to show how a ketogenic diet can prevent or reverse diabetes and obesity.

In this episode, Gary grounds the science into digestible chunks, presenting an enthralling case for keto that will make you rethink how you approach weight loss, health, and conventional nutritional advice.